I don’t have fans, I have family

This isn’t music, this is a movement 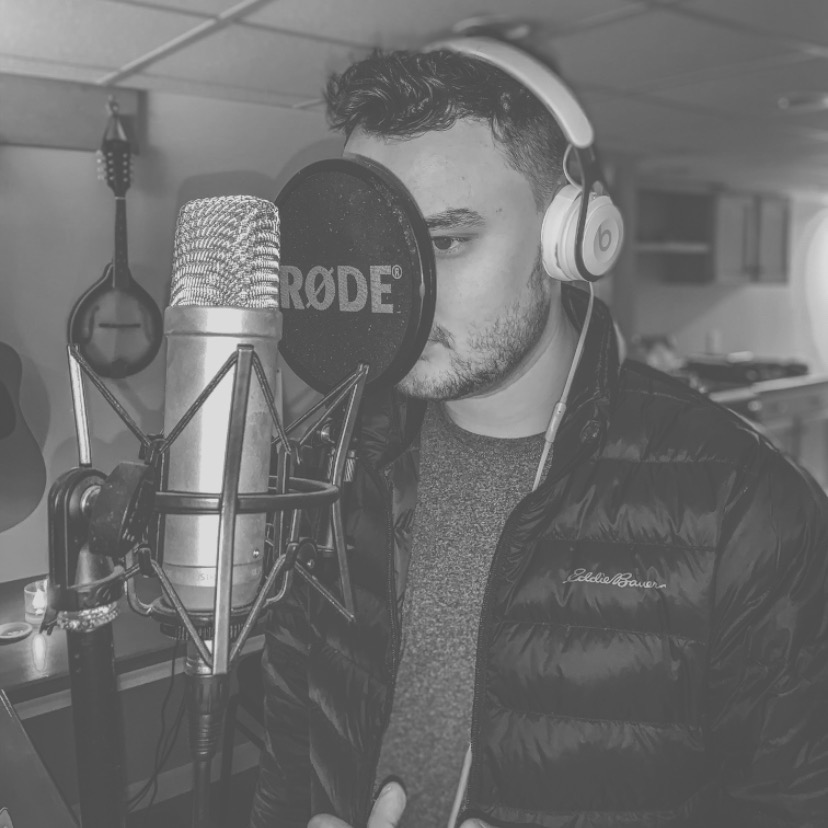 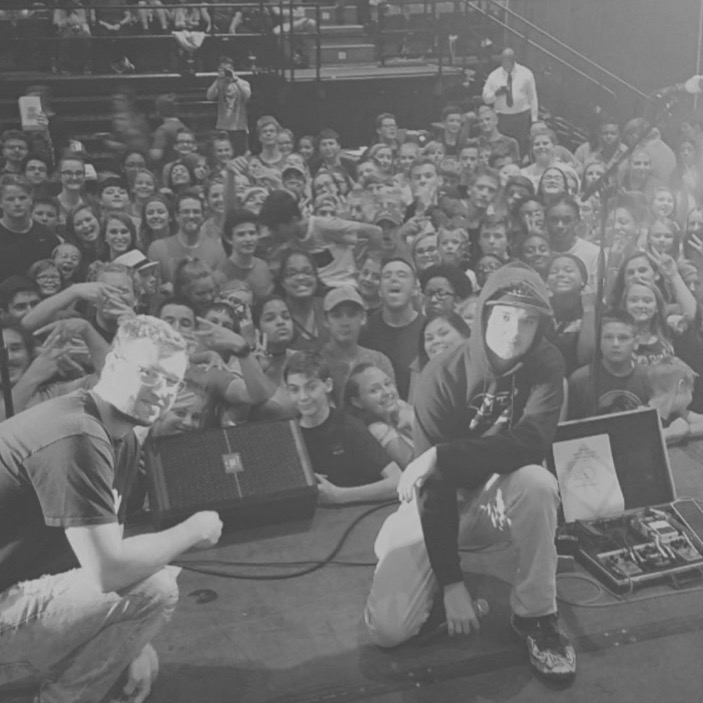 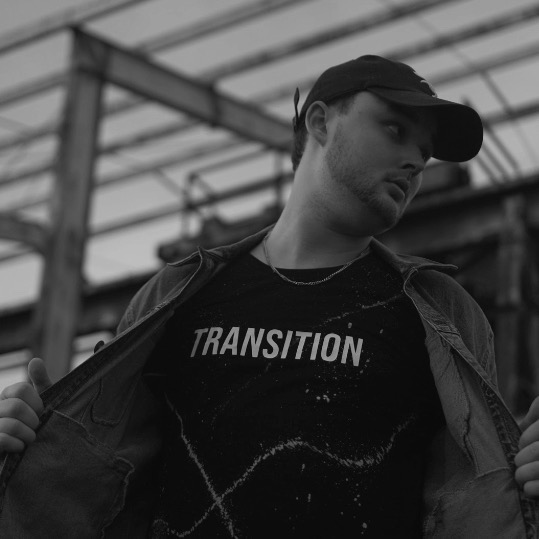 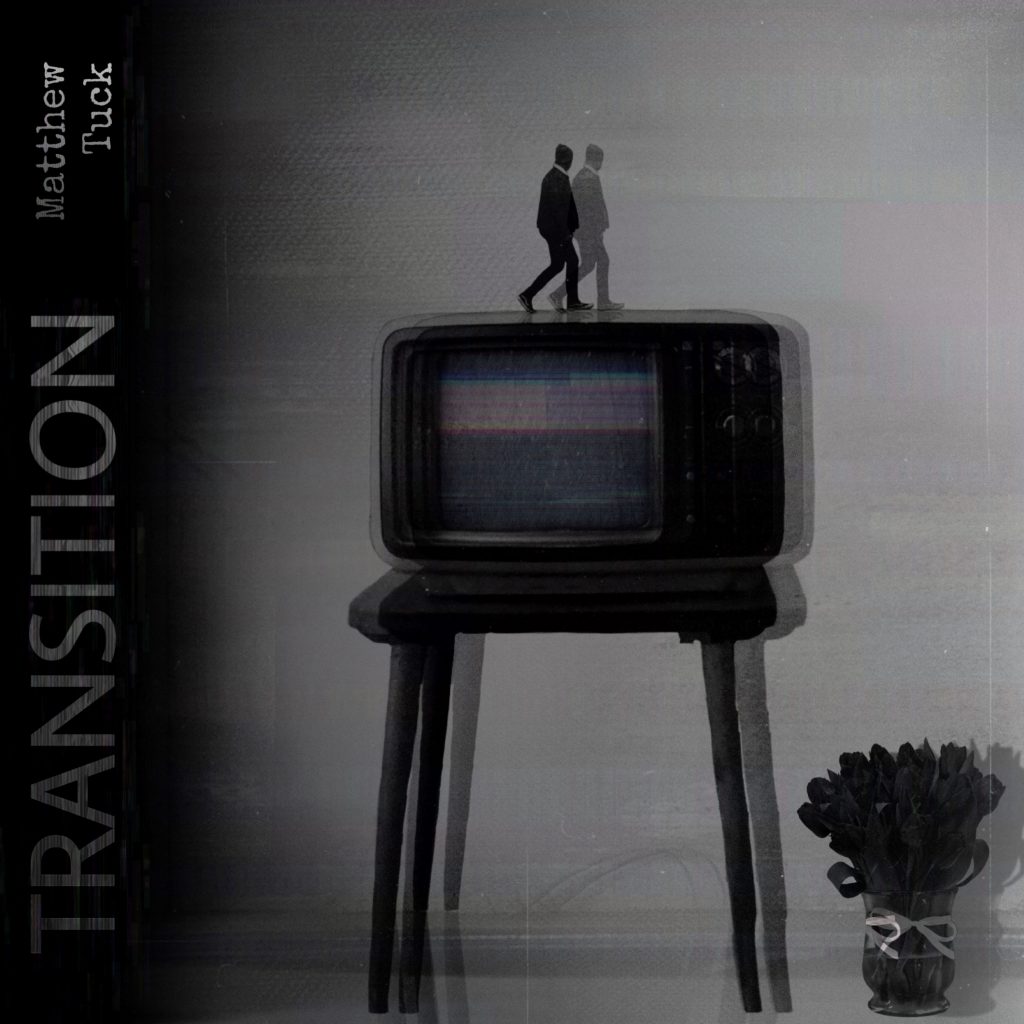 My new mixtape “Transition” is out now on all streaming platforms. This project symbolizes both my transition as an artist as I grow more into the mainstream spotlight along with the necessary transition many relationships have to go through when times are tough. I tried to give my fans a little bit of everything on “Transition”.  I have songs like “Higher Levels” and “Thoughts Run” that are perfect to bump in your car with friends, along with songs like “Goodbye” and “Stick With You” that tear at your heartstrings.

On this project I collaborated with a number of my favorite artists in the game, such as J-Wright, Sarah Cleary and Ph4ntom, along with icons that I have looked up to for years like Christon Gray and S.O. Hopefully this holds everyone over while I continue to work on the album that I believe is going to change my life forever. 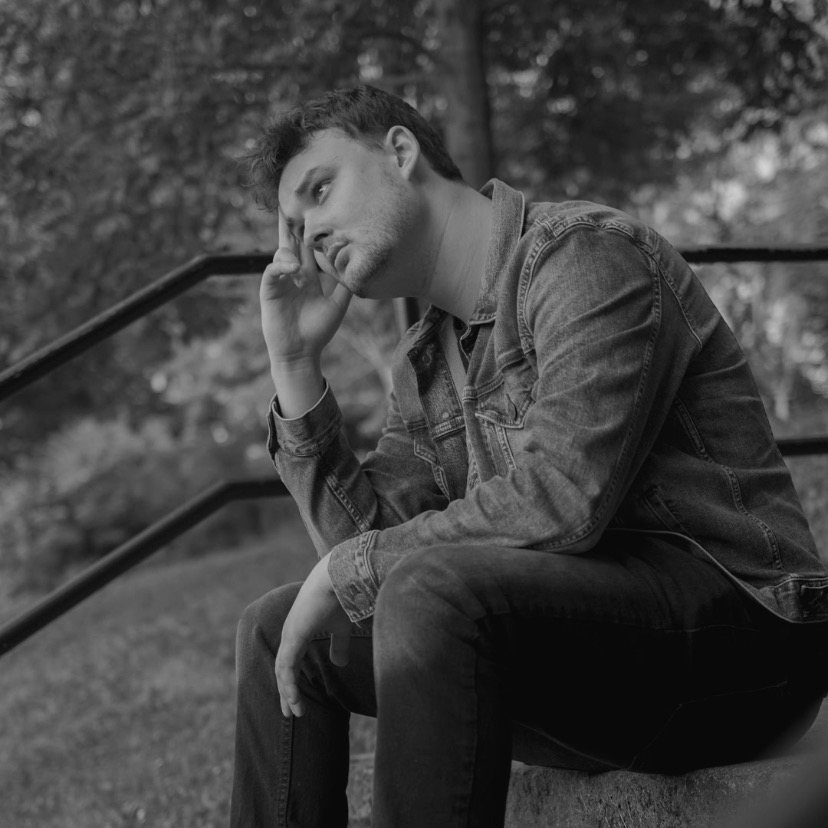 Born in Christiansburg Virginia, Matthew found his passion in rap after performing at non profits, and opening for influencers like Jase Robertson. Matthew spent his early years as an artist dropping remixes and freestyles that helped him gain a mass social media following. After seeing the demand, Matthew decided to go all in on his dreams.

After only two short years of focusing on his craft Matthew has already started to build momentum. In 2020 alone Matthew has already accumulated over 1 Millions streams, been played on radio stations nationwide and drawn attention from a handful of the games fastest rising stars including Futuristic and Powfu. His new mixtape “Transition” marks the beginning of the long journey ahead of him as he fights to make his voice heard in the world.